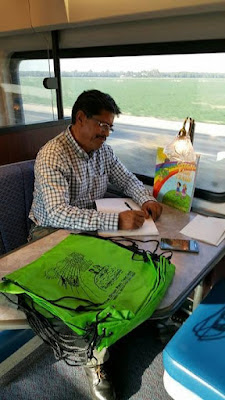 Author Alfred Guajardo concentrating while taking an inspirational journey through time and space, Thanks to Amtrak

I would like it to be known,  that what one sees on the monitor doesn't
Give them or anybody else a clear and vivid picture of what has actually
Come about, as they  weren't able to notice the stumbles and false starts out
Of the starting blocks, or the fall and near falls, after his unorthodox start, yes
He is grateful that it is a Decathlon, and not a Sprint as he can play catch up
If he sticks to his high strung game plan, though he is tailing the pack
He truly believes he can be in the mix and than some with a Respectable Finish!
Alfred Guajardo@alspoemzone(althegreenraintrain) 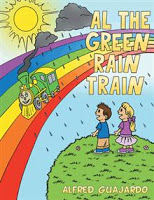 Email ThisBlogThis!Share to TwitterShare to FacebookShare to Pinterest
Labels: Dedicated to All 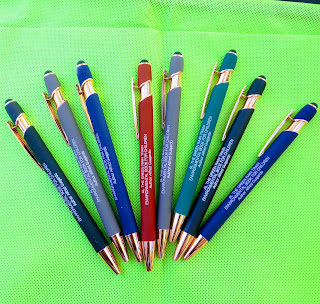 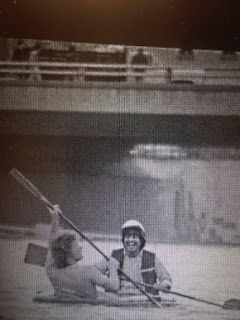